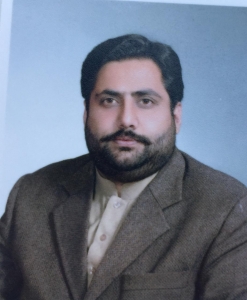 EDUCATION:
He has a degree in Bachelors in Business Administration (U.K) as well as in Arts (Pak). Ahmad Nawaz Khan Jadoon received his early education from Abbottabad PIPS and later from Islamabad Hamdard University and a higher degree from England (U.K) London college of business.

JOURNALISM CAREER:
Along with politics, he also excelled in journalism and various businesses. He is Publisher & Editor in Chief of Daily HazaraNews Mansehra and Daily Chaita Abbottabad. He is also serving as President of Hazara NewsPapers Society.